Keep reading for all the details.

READ ALSO: Which BLACKPINK member has changed the most since their debut? Find out here!

The influencer took to her social media account to show off her face covered in bandages. She is sitting in a wheelchair and being pushed by a nurse. In her caption, the 32-year-old influencer wrote: “Goodbye Lucinta Luna”.

According to the location tagged in Lucinta Luna’s Instagram post, the influencer reportedly underwent cosmetic surgery at a clinic in Gangnam, South Korea. However, some suspect the influencer is lying and is not in Korea.

People believe that the nurse at her post looks Indonesian. It was also noted that South Korea only opened its borders to foreign tourists on April 1, 2022.

Previously, Lucinta Luna took to her Instagram story to ask her followers what celebrity she would look like after the surgery. Afterwards, she uploaded a video of BLACKPINK member Lisa and called herself “Lucinta Blackpanther.” 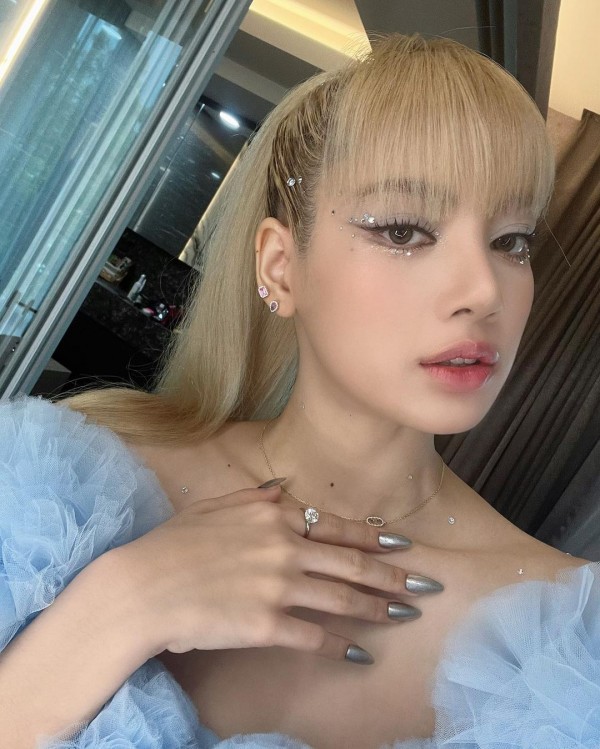 READ ALSO: This is why BLACKPINK Rosé welcomed Lisa late for her birthday

Additionally, alongside Lucinta Luna’s plastic surgery reveal, the influencer uploaded a poster for K-drama “Birth of a Beauty,” which stars Han Ye Seul. The drama revolves around a woman who undergoes plastic surgery to transform herself into a more beautiful person.

She also uploaded a poster for the K movie “200 Pound Beauty.” The film follows a famous pop singer who decides to undergo full-body plastic surgery to change her look after discovering that a producer is in love with her.

Lucinta Luna has not yet revealed her face after the operation. 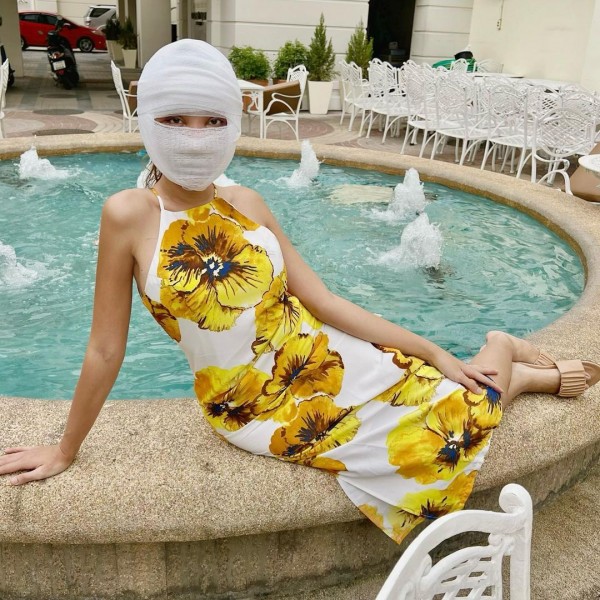 What do you think of the situation? Tell us in the comments below!

“SG”, a single by DJ Snake, Lisa, Ozuna and Megan Thee Stallion, was released on October 22, 2021. Lisa is credited as the song’s co-writer and co-composer. 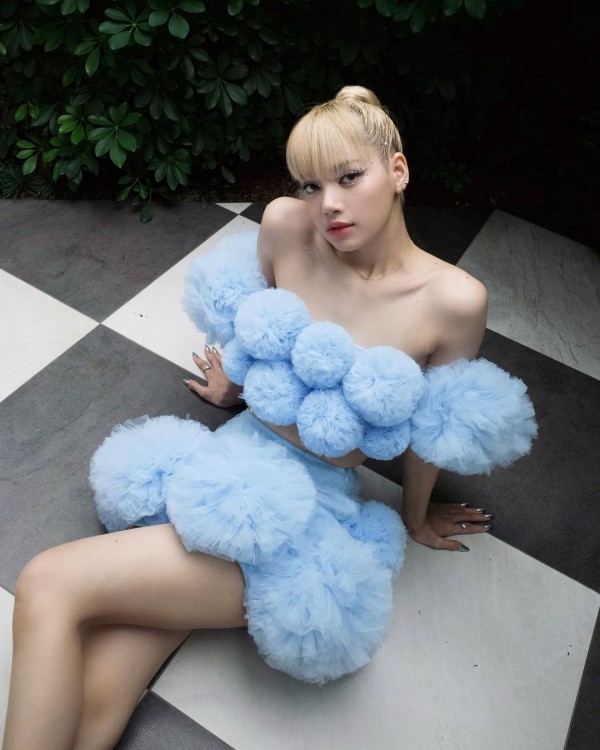